Available from March for weekends in Spain / Portugal / France / North of Italy.

Paranormales is a band from Barcelona which formed in mid 2016, composed of J.Carlos Delgado on bass, synthesizers and vocals, Ana Ruiz on vocals and keyboards, David Toro on guitar and Diogo Santos on drums. At the end of 2017 they released their first album Belona on Buen Día Records (USA / México) recorded between Barcelona & Venice and composed of 11 co-produced songs together with the Italian producer Maurizio Baggio (Soft Moon, Boy Harsher, Holygram). In March 2019 they released an EP called Juno (Music Bus Records – Spain) with four remixes of Belona made by such interesting artists and Dj’s like Antoni Maiovvi or Wolfside. In early 2020 they will released their second album, co-produced with Maurizio Baggio and published by the cult label Cleopatra Records (USA).
It’s a terrific work, featuring 10 songs marked by a dark and electronic aura, with a perfect combination of the voices, powerful drum machines and sharp guitars. 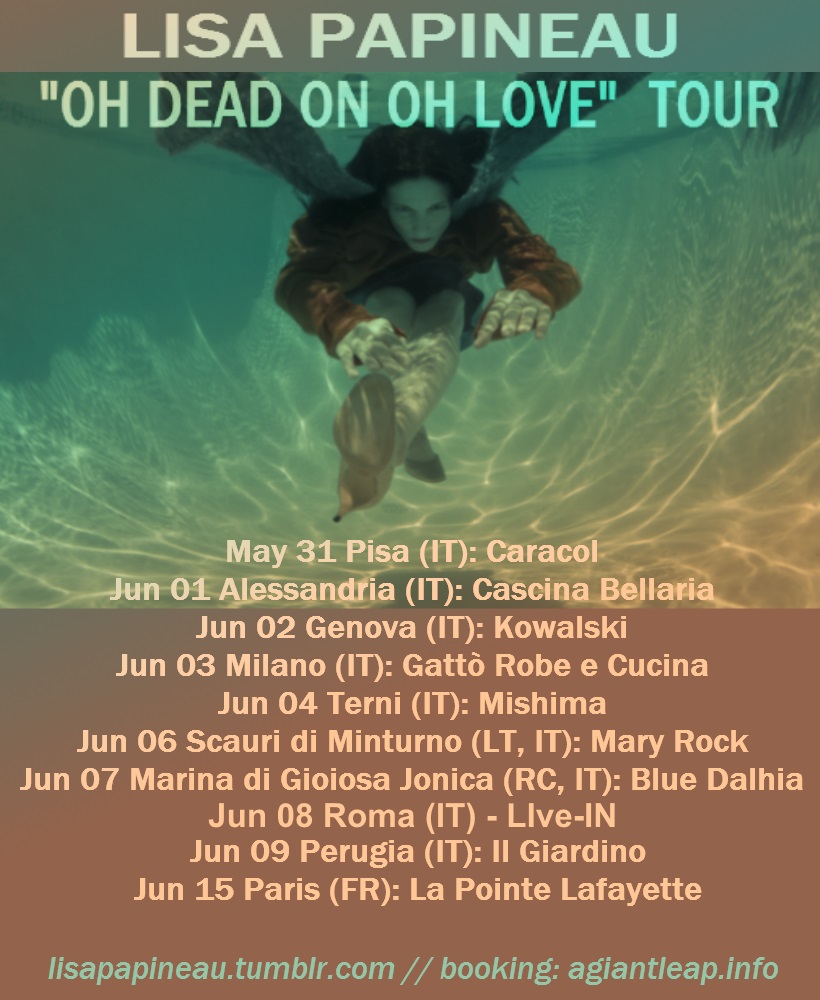