HYBRID is the debut album for Richard Wølf, stage name for Riccardo Sarti, who in “everyday life” works as actor, performer and voice actor.
Hybrid was born out of his love for music, but also for movies and sound design, both close to cyberpunk and sci-fi aesthetics an sub-cultures.
Not by chance, the album features a cover of one of the most challenging songs ever written, Bowie’s Life on Mars.
Hybrid draws from several kind of sounds, mixing the elegance of Wagner’s inspired classical music, the energy of hard rock and the electronic futuristic approach.
Both songwriting and arrangements were born with cinematografic references in mind, so that the album can be listened as the fictitious soundtrack for a movie, TV series or even a videogame. 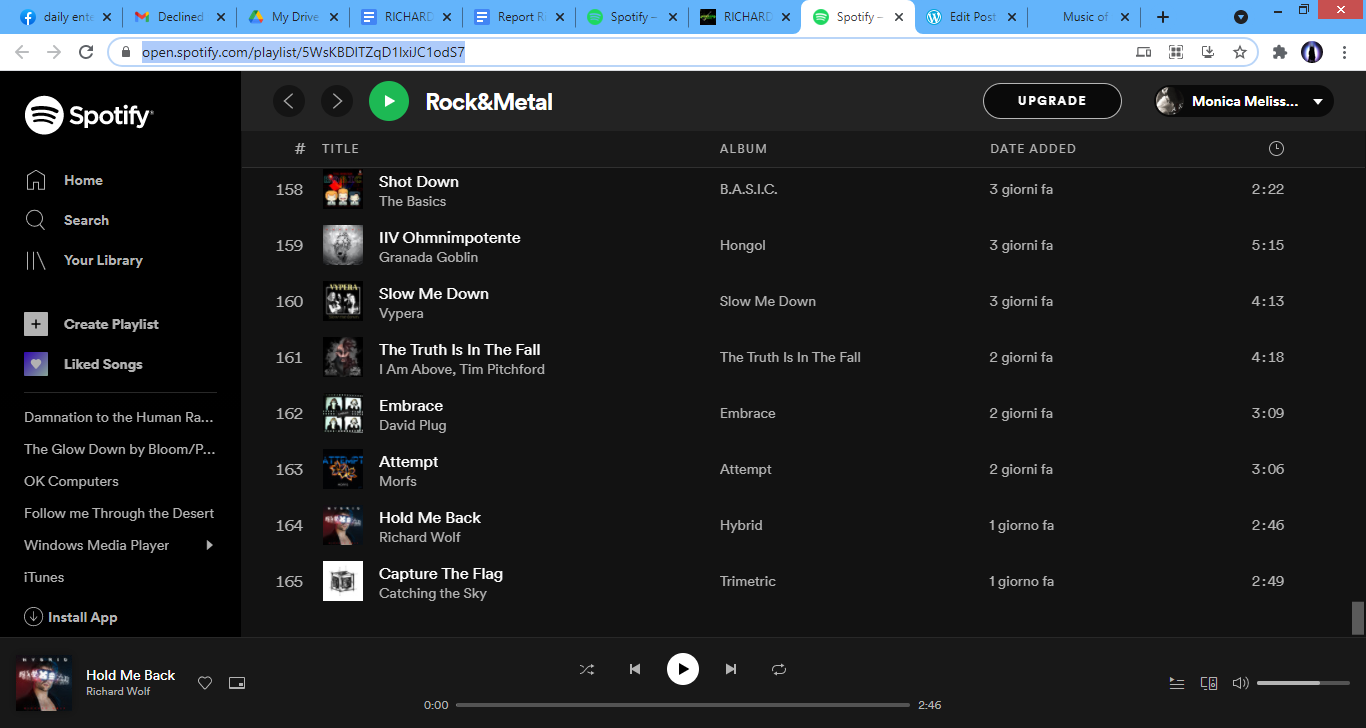 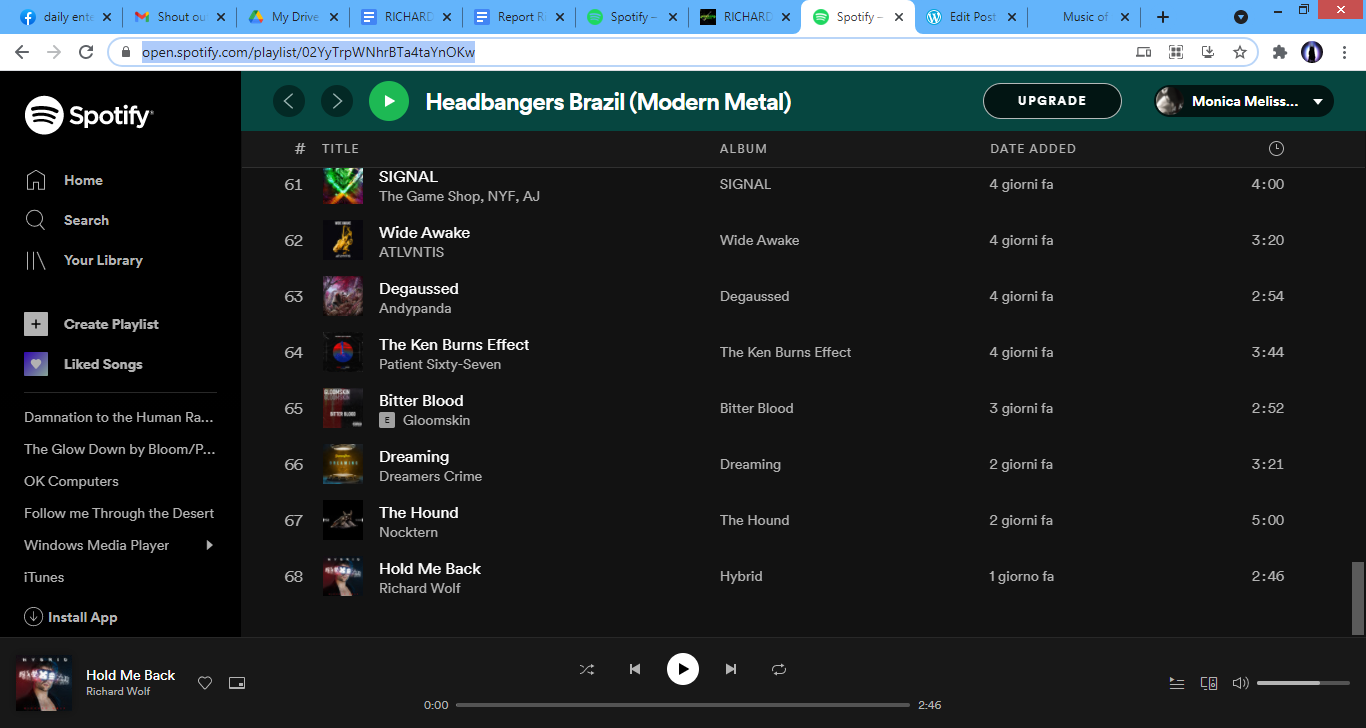 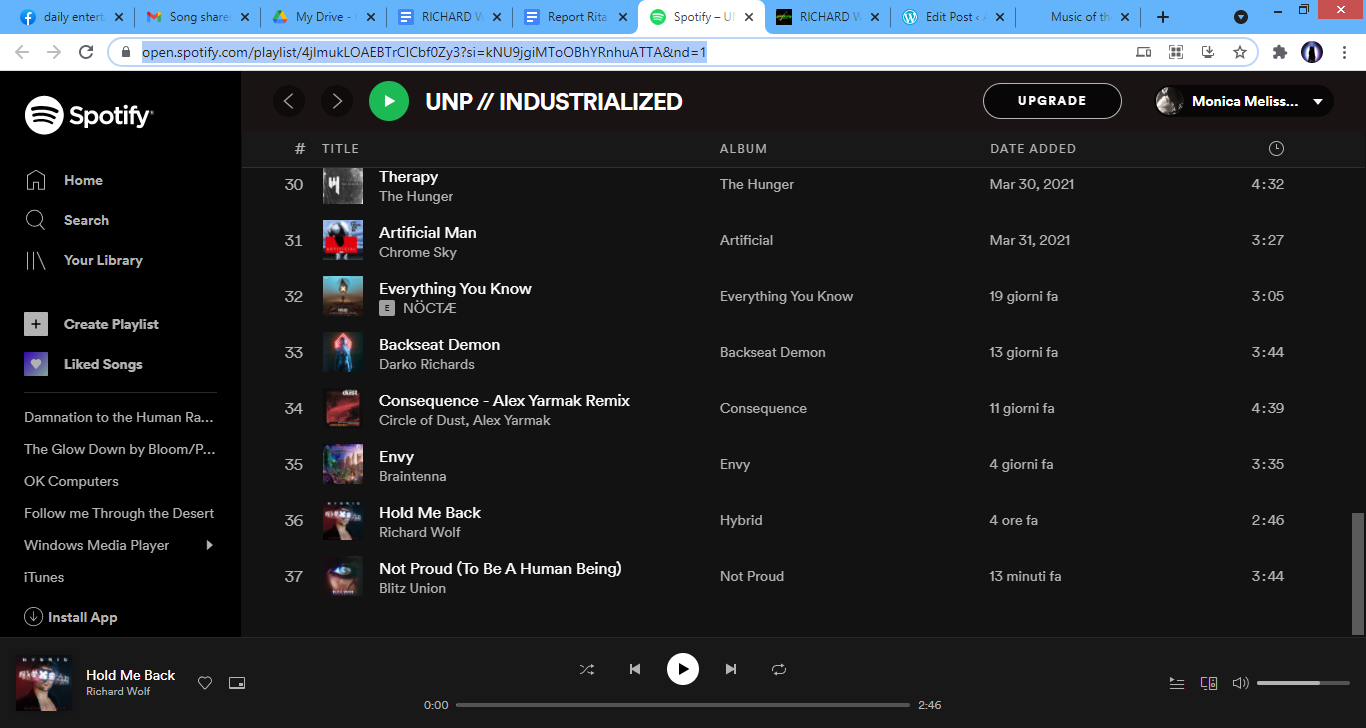 Chillin’ in the Goth Club from the Matrix
https://open.spotify.com/playlist/5jF4cOJy4q6seF1v0nLlzG 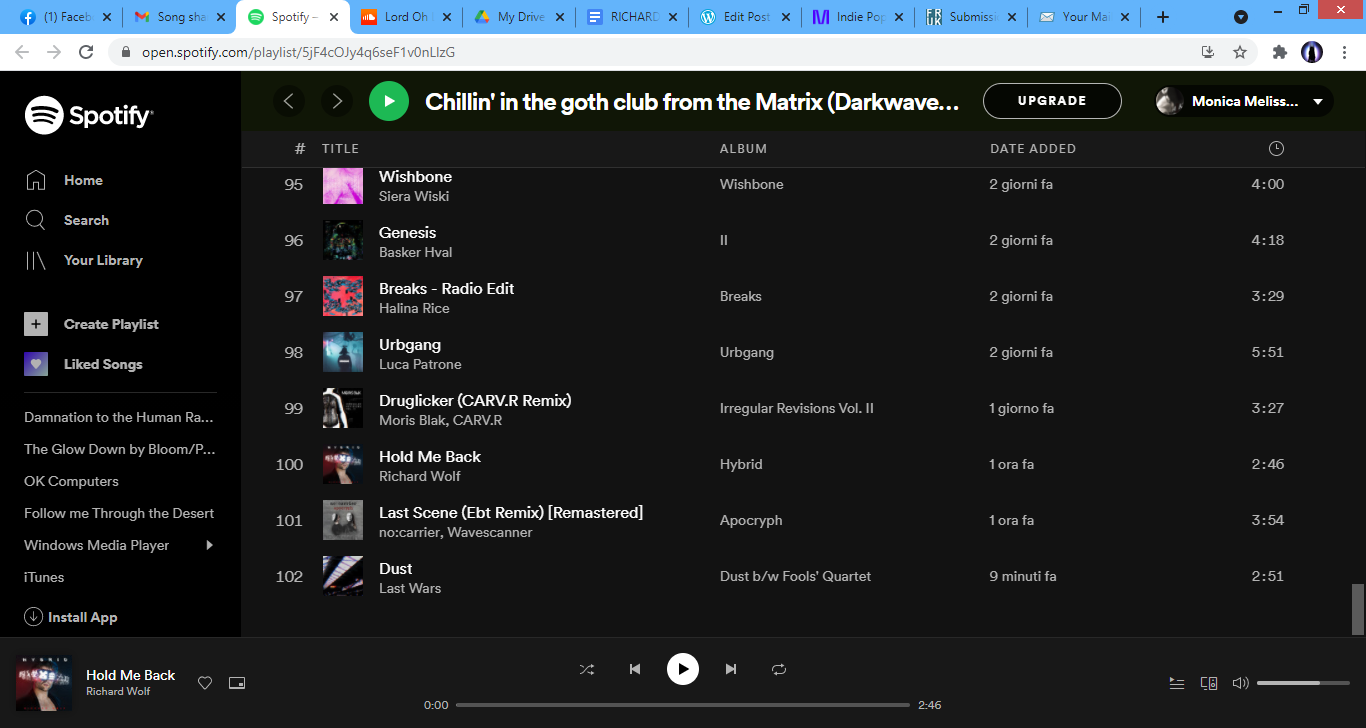 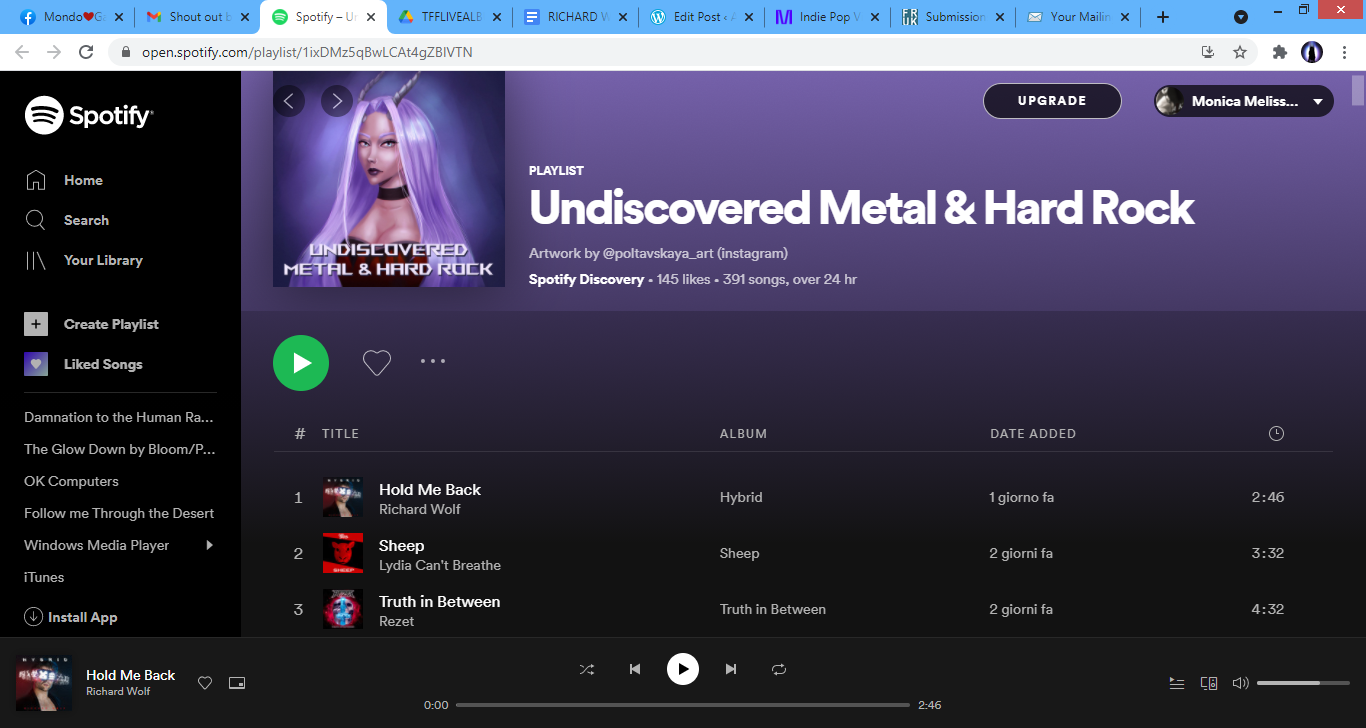