Things to Share is the third album for Frozen Farmer, released on May 10th, 2021 by Piesse Groove Records.
Frozen Farmer are active since 2009, when they formed the band out of a visceral love for the american folk tradition, grown during a long trip of Francesco – singer and banjo player – across the States. The first EP, releases at the end of 2011 by Ghost Records / Warner Chapell, didn’t stay unnoticed, and led to several shows and tours. The first full lenght, Stay, released in 2014 by Seahorse Recordings, moved to a more personal sound, with a psychedelic side reminiscent of the Paisley Underground and of Days of Wine and Roses. The single Angels Melody also gained a spot in the Top 100 radio airplays according to Indie Music Like.
Things to Shares comes after years of live experiences, changes in members personal lives, and reveals a definitely contemporary sound, which doesn’t disown the attachment to the folk, rural tradition. As a fil rouge, Frozen Farmer collaborated again with Tim Sparks, american guitarist who has been following the project from the very start. Sparks, who is special guest in two songs of the new album, is known for his works with Tzadik and for his collaboration with John Zorn, Bill Frisell, Marc Ribot and Greg Cohen. Things to Share was recorded at New Art Recording Studio in Saronno, then mixed in Verbania by Pierpaolo D’Emilio at GrooveIt Studio.
The Shore, the first single and video taken from the album, is a serene, positive song, with jingle-jangle guitars and a melodic tune, defining a sound that mixes elements from The Byrds, Green on Red, early REM and Wilco, a must for fans of ’90s indie rock, but also for whoever appreciates a well-written and carefully arranged song. 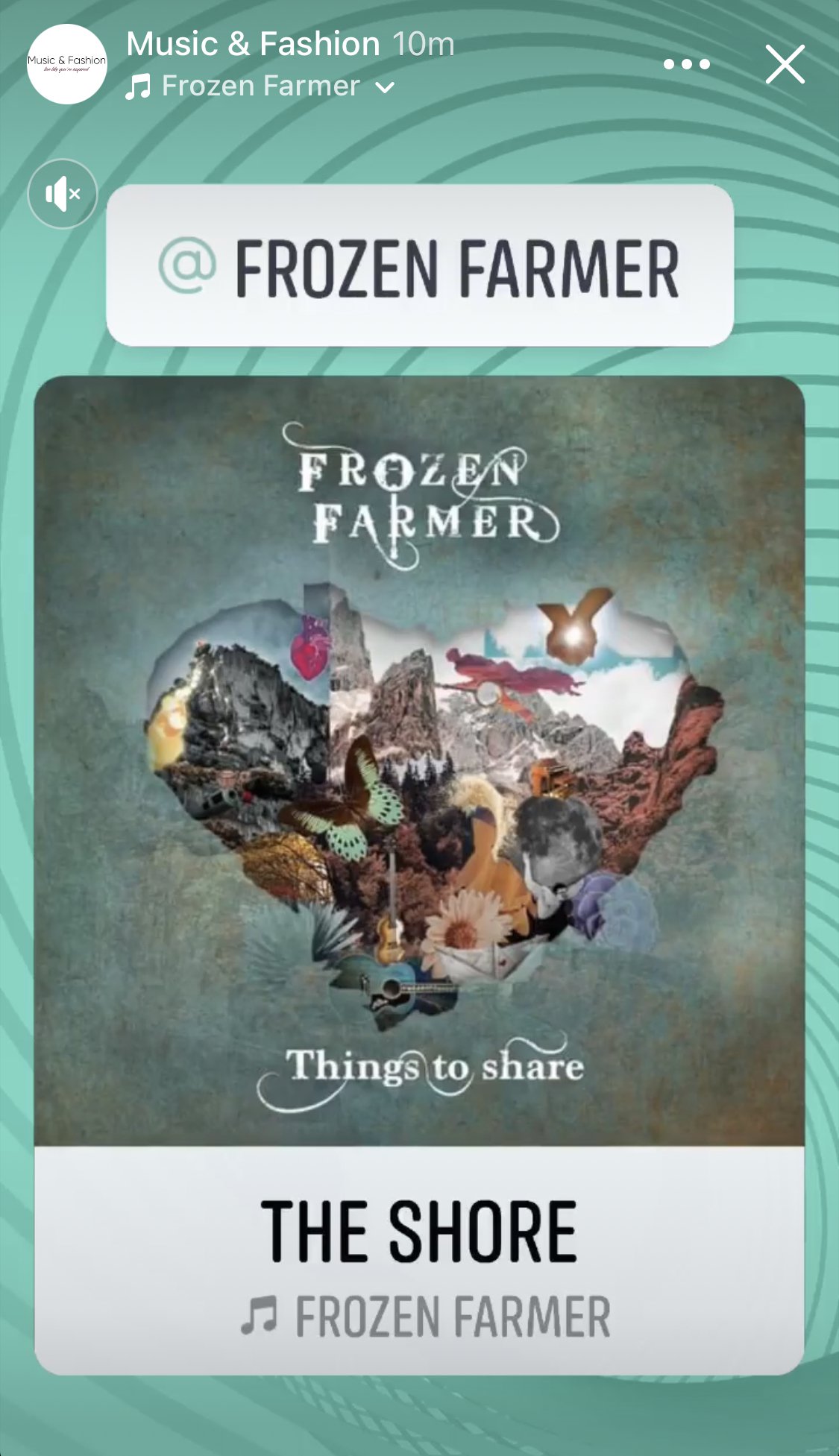 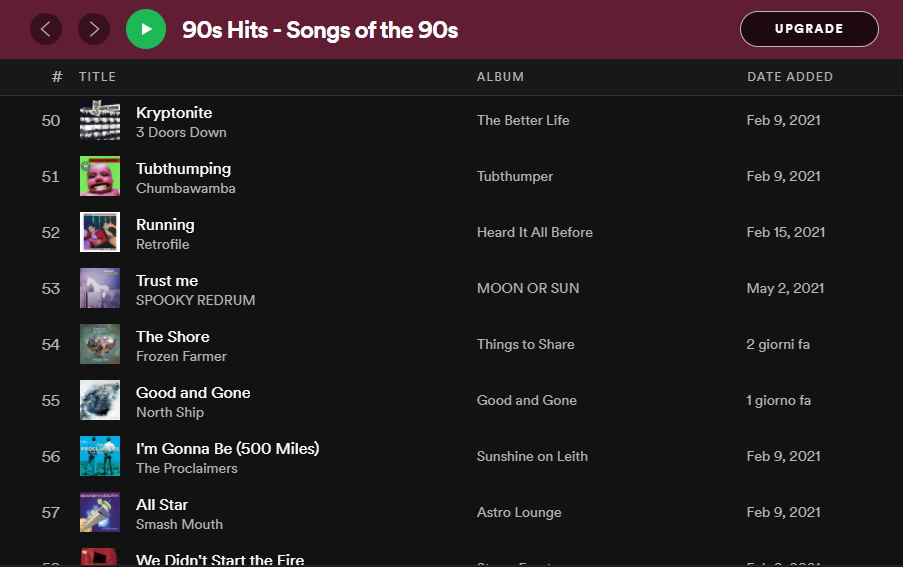